Since Monday 6 and until sunday 12 from December, Eurosport 1, Eurosport 2 and Eurosport App offer you the Scottish Open 2021, a championship that in the last two editions, It was won by English player Mark Selby.

The team of commentators formed by Arturo Pérez, Martín Pérez, Sergio Manuel Gutiérrez and Rubén Fernández, will be in charge of transferring all the excitement of the Scottish Open 2021 to Eurosport viewers.

Below you can check the Eurosport and Eurosport schedules 2 to be able to follow the Scottish Open 2021 in rigorous live:

You also have the option to follow the Scottish Open 2021 through Eurosport App and be able to choose or watch at the same time (with two devices, Tablet, Pc, Car) the two live tables, a real treat for the viewer. AND, the option to view the matches on a delayed basis, in its section 'ON DEMAND'

Sergio Manuel Gutiérrez, Arturo Pérez, Martín Pérez and Rubén Fernández, will be in charge of the narration and commentary of the Scottish Open 2021 in Eurosport and Eurosport App

The final stage of the Scottish Open 2021 they will dispute it 82 players come from intense qualifying that we could enjoy in Eurosport App. He picture final will be played to the best of 7 frames (win 4) until the round of 16, quarterfinals for best of 9 frames (win 5), best of semifinals 11 frames (win 69 and the grand finale to the best of 17 frames (win 9). The Top 16 and some players (according to organization) they will play their qualifying match at the final venue of the tournament.

Every tournament, inspires your trophy (Tournament Champion) in a legend

The Scottish Open belongs to the European Series

Mark Williams and Neil Robertson have been discharged.

They are replaced by James Cahill and Bai Langning. 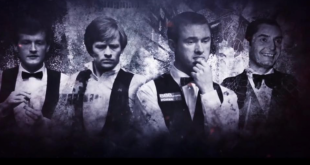 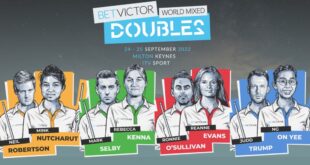 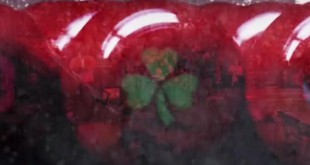