Monday 20 of November, the second edition of the Home Nations Series begins, con el Northern Ireland Open 2017. Eurosport, the snooker house, will broadcast exclusively, the tournament in rigorous live, until the very end of Sunday 26 of November, with the comments of Arturo Pérez, Martin Pérez and Sergio Manuel Gutiérrez.

You can follow the Northern Ireland Open 2017 from Monday 20 November by EUROSPORT, the snooker house. Eurosport and Eurosport 2 offer comments in Spanish with Arturo Pérez, Martín Pérez and Sergio Manuel Gutiérrez.
Eurosport will exclusively broadcast all tournaments on the professional circuit, (Eurosport Player Qualifiers).

Below you can check the Eurosport and Eurosport schedules 2 to be able to follow the tournament in rigorous live:

You also have the option to follow the Northern Ireland Open 2017 through Eurosport Player and be able to choose or see at the same time (with two devices, Tablet, Pc, Car) the two live tables, a real treat for the viewer.
Eurosport Player just like Eurosport, offers comments in Spanish with Arturo Pérez, Martín Pérez and Sergio Manuel Gutiérrez.
You can subscribe to the Eurosport Player payment channel for just 6,99 € / month (59,88 € / year).

Every tournament, inspires your trophy (Tournament Champion) in a legend, with the appeal of a prize of 1 MILLION POUNDS for the winner (Ronnie O’Sullivan champion English Open 2017) of the four tests in the same season.

FIRST DAY OF COMPETITION FIRST ROUND

SECOND DAY OF COMPETITION FIRST ROUND

THIRD AND FOURTH ROUND 23 NOVEMBER 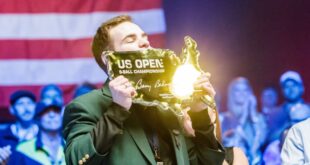 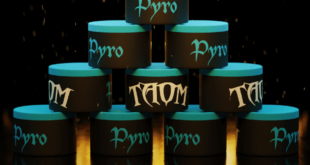