El Bulgaria Open 2.015 It is the fourth event in the series of tournaments minor-ranking Kreativ Dental European Tour this season 2.015/2.016.

Organized in Sofia, capital of the country, playing in Universiade Hall, of 4 al 8 November 2.015.
The first two days (4 Y 5 of November) qualifying will be held for amateurs.

Then all information concerning we leave the table, format, meetings and clashes.

All matches are played best of 7 frames.
There is a time difference of one hour, that is to say, The sessions will take the following schedule:

**NOTICE: times are approximate. The matches will be happening as the tables go being free, so some clashes may begin before or after the scheduled time.

The first morning session It debuts with entrentamiento between Rory McLeod, Open new champion of the Ruhr 2.015, y Sam Baird.

Notably, at the same meeting, Judd Trump also debuts, reappearing after its surprise elimination in previous International Championship at the hands of Michael Wild, although we can not see the televised only one game session. 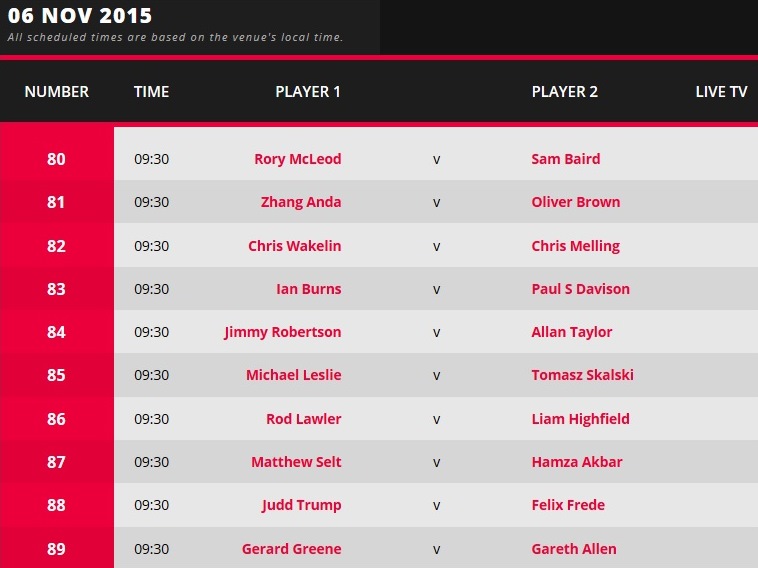 Then we will see play Mark Selby (number 1 of the world), after the improvement shown in the International Championship, where he reached the final rounds and in which he was beaten by John Higgins (eventually, tournament champion). 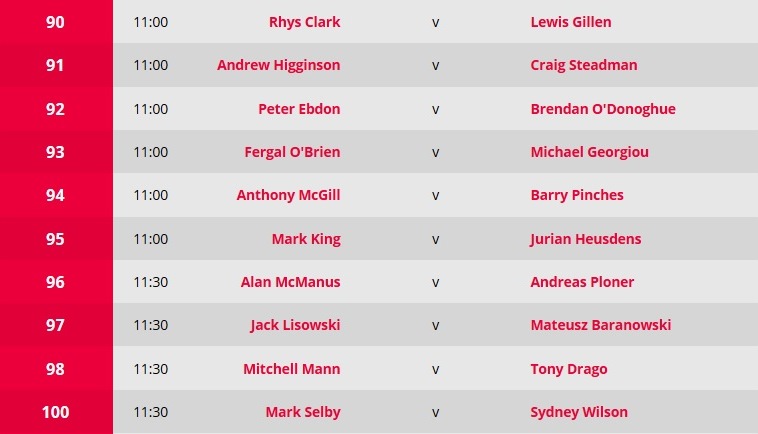 Starting at 12:00 we can see the match between the young Belgian promise, Luca Brecel (number 40 del ranking), and Lu Ning (which ranks 94 del ranking). 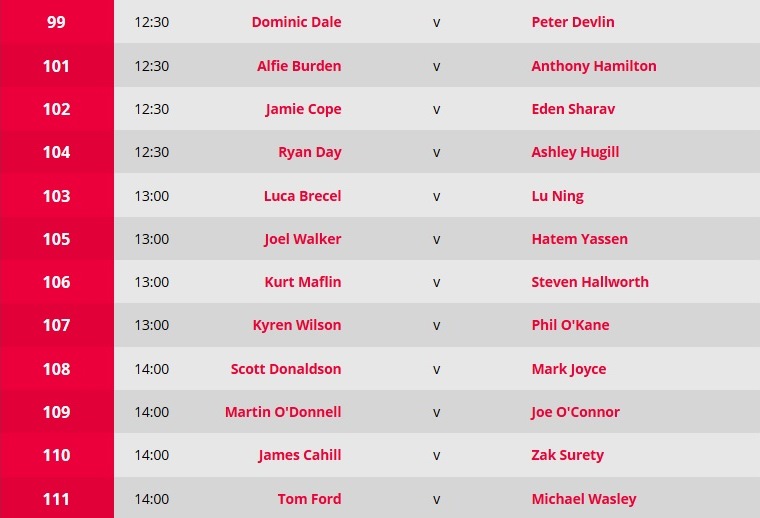 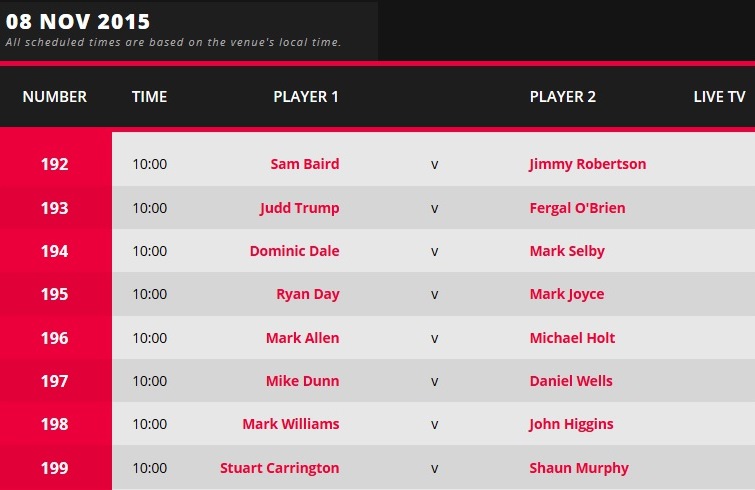 This minor-ranking tournament was incorporated four seasons ago the European tour.

In the next edition was the champion John Higgins, to win the final against Neil Robertson by 4-1.

And last season Shaun Murphy in the final to beat Martin Gould (4-2).

In the Bulgarian Open also they make maximum breaks, like this that made Tom Ford 2.012 frente a Matthew Stevens:

The player who made the tournament will be, addition Trophy, a cash prize of 18.750 pounds.

On Sunday 13 of September, the season starts 2020/21. Eurosport and Eurosport Player, home …