On Friday 3 of March, The television rounds of the Gibraltar Open begin 2017. Eurosport, the snooker house, will broadcast the tournament live, until the very end of Sunday 5 of March, with the comments of Arturo Pérez, Martin Pérez and Sergio Manuel Gutiérrez.

El Open Gibraltar 2017, will be held at the Victoria Stadium in Gibraltar, with the 128 professional circuit players and a good number of guests (including two Spanish, David Alcaide Bermudez and Francisco Sanchez Ruiz) by the organization (World Snooker). The tournament will be played to the best of 7 frames (win 4), including the grand finale…

Highlight the victory in the decider of the Spanish player Francisco Sanchez Ruiz: 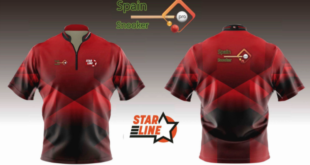 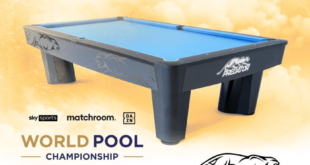 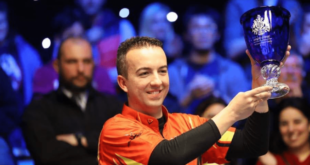