OF THE 13 AL 19 FROM DECEMBER, IN EXCLUSIVE, A EUROSPORT

End the year of snooker with a new edition of the World Grand Prix 2021 in which the best players in the world will participate, including Judd Trump who will defend his title achieved in 2020.

A TOURNAMENT ONLY SUITABLE FOR THE BEST PLAYERS IN THE WORLD

Only the 32 first in the annual rankings choose to compete in the World Grand Prix. Neil Robertson won the tournament at Cheltenham in February 2020, beating Graeme Dott 10-8 in the end. Judd Trump won the title in 2019 and in the second edition of 2020, beating ali carter 10-6 and Jack Lisowski 10-7. El World Grand Prix of 2018 it was for Ronnie O'Sullivan, beating Ding Junhui 10-3 in the end.

This tournament was held for the first time in 2015, in the town of Llandudno in North Wales. Judd Trump won the inaugural title, beating Ronnie O'Sullivan 10-7 in the end. In 2016 became a qualifying event for the first time and was awarded by Shaun Murphy (Not qualified 2021), beating Stuart Bingham 10-9. In 2017 took place at Preston's Guild Hall with Barry Hawkins defeating Ryan Day 10-7 in the end.

Very attentive in the coming days we will put more info

Below you can check the Eurosport and Eurosport schedules 2 to be able to follow the World Grand Prix 2021 in rigorous live:

You also have the option to follow the World Grand Prix 2021 through Eurosport App and be able to choose or watch at the same time (with two devices, Tablet, Pc, Car) the two live tables, a real treat for the viewer. AND, the option to view the matches on a delayed basis, in its section 'ON DEMAND'

Sergio Manuel Gutiérrez, Arturo Pérez, Martín Pérez and Rubén Fernández, will be in charge of the narration and commentary of the World Grand Prix 2021 in Eurosport and Eurosport App 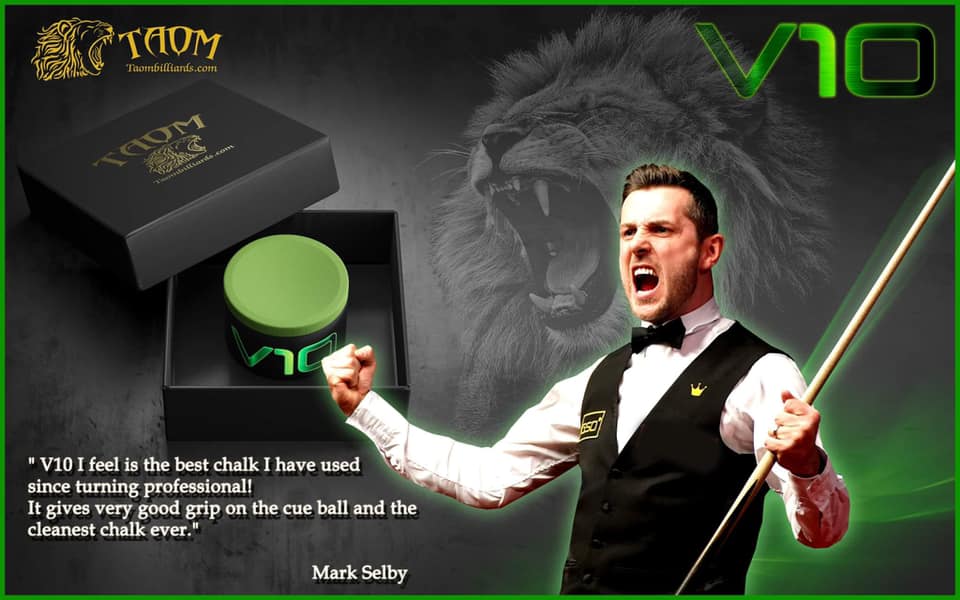