The Ruhr Open is the third event in the Kreativ Dental European Tour series of minor-ranking tournaments this season 2.015/2.016.

Organized in the city of Mülheim, in the German Ruhr region, is played at the RWE Sportshalle in 7 al 11 October 2.015.
The first two days (7 Y 8 October) qualifying will be held for amateurs.

Televised sessions will begin on Friday, 9 October, via Eurosport and Eurosport 2:

Then all information concerning we leave the table, format, meetings and clashes.

All matches are played best of 7 frames. 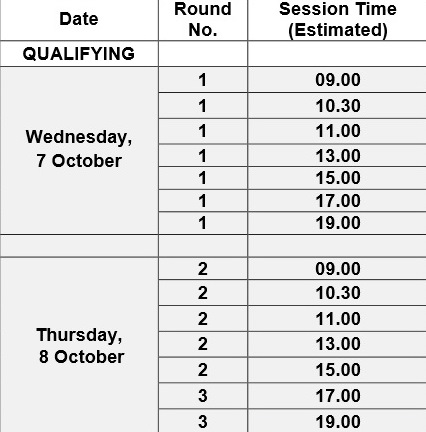 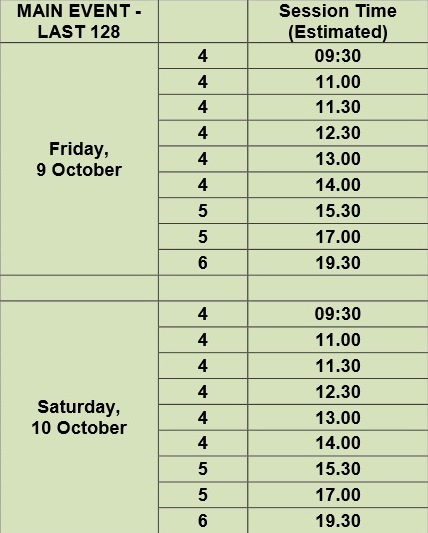 This minor-ranking tournament was incorporated, under this name, three seasons ago on the European tour.
In its first edition the winner of the title was Mark Allen, who beat Ding Junhui by 4-1 in the end (season 2.013/2.014).

Last year Shaun Murphy beat Robert Milkins in the final (4-0). Besides winning the tournament, The Magician got his room done 147 in the second frame. To consult this and other information about Murphy you can do so HERE.

The player who made the tournament will be, addition Trophy, a cash prize of 25.000 €. Will Shaun Murphy revalidate the title?

Share
Anterior O’Sullivan: “I do not know when I will return”
Following Ronnie O’Sullivan no jugará el Champion of Champions