* The match schedule that appears in the images corresponds to the English schedule, so you have to add an hour to know what time are the sessions in the Spanish peninsula.

You can follow all the tournament for the house of snooker, EUROSPORT. Here you can check timetables Eurosport 1 and Eurosport 2:

You also have the option to follow the tournament through Eurosport Player:

In the following links you have the fighting and all the tournament results, which will be updated daily:

Note that the current tournament champion, English Joe Perry will not defend his title, after failing to qualify in tournaments Minor Ranking. 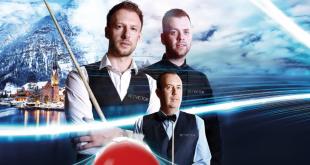 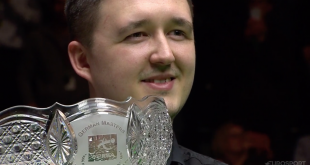