"Snooker is not only played at the table"

Today we have the opportunity to speak with José María Cortés, known as Chema, being one of the great promises of the Spanish snooker with 18 how old are you. Call, trained by portuguese Nelson Batista, train in the club Valencia Snooker, where they have witnessed its great evolution and the future that it augurs.

Question: Tell us about your beginnings in snooker, How did you find out?,
When you started playing?
Reply: Well, before I started snooker, I went with my father to the
Campanar bowling alley to play a few games of pool and it caught my attention
those big tables. One day I met the snooker in Eurosport Y
It called my attention. I started to investigate and I found the club where I train, he
Valencia Snooker Club. I came one day to try, I liked it and decided to sign up and
he combined with football. I started to like it more and more and I saw that every
Maybe I was better at it and decided to quit soccer and focus on snooker.

P: Those of us who are involved in the world already know today
of sport in Spain, but could you explain to the readers what the
level of snooker in Spain?

R: Let's say that the level of Spanish snooker is quite low, taking away Daan
Leyssen Y Aleix Melià, who are two level players above the rest.
I usually compare it with the average of points that are made in a break and it is
a very low point average. Here there are no academies or people who
dedicate to it and be training every day alone without anyone to help you is
really difficult. Snooker needs more impact and, on
everything, more support from the Spanish Billiard Federation, since snooker is the
modality to which less attention is paid.
Then also the lack of tournaments in Spain affects, because after all
you can train a lot, but if you don't put yourself to the test in competition,
under pressure, you don't raise the level.

P: A few months ago we were able to see Fran Sánchez and David Alcaide at the
Gibraltar Open qualifying rounds, How do you think these can help
facts to the Spanish panorama?

R: It is good to have the option to see players from our country in tournaments and
see that there is a possibility. They are players against whom I have competed and
it's nice to see how they compete against people that you're used to seeing for
TV. What if, level have, We could already see it at the Gibraltar Open as
Fran beat Martin O’Donnell, which is the number 42 of the circuit. 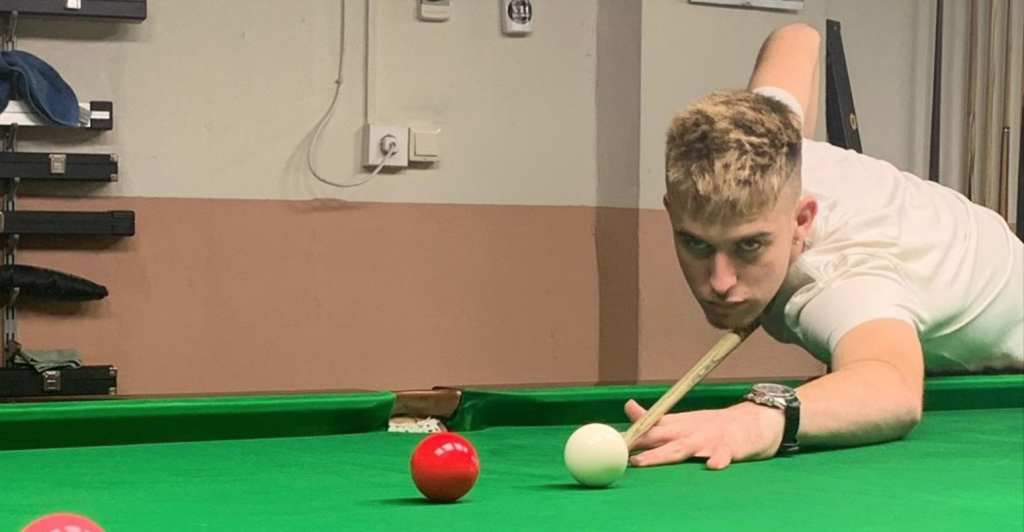 P: How do you plan a day or a week of training? It's obvious
that in Spain there is a general failure to train with frames, Tell us
your opinion on this.
R: Well, every day you have to carry out a routine. In the end, he
snooker is a sport in which you have to see yourself in a situation 50-60
times to always make it identical, always play a ball from it
way. Let's say repetition is key to learning.

I have these routines on my mobile phone prepared by my coach and based on
of repeating and repeating situations, one memorizes how one should act.
The snooker is a 80% train and a 20% to play, but in Spain it's the other way around, are
dedicate the 80% the time to play frames. Here at the club when the people come
alone, they end up getting bored. Here in Spain I don't like to train and it's something
essential to improve. I have routines that you see and say, well this is very
easy to do. But the key is to do it one after the other correctly. It is
as if a long-distance athlete does not train and goes straight to the race. 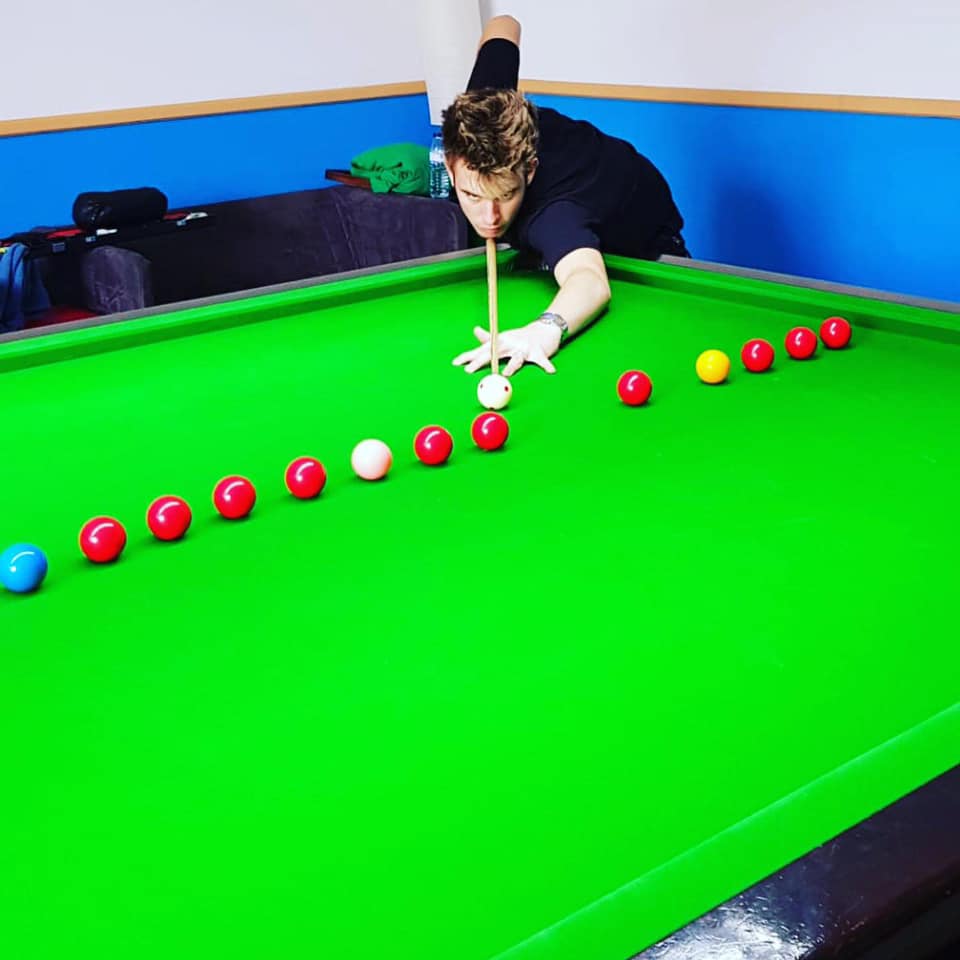 P: AND, Should you also train off the table? We have heard many
Ronnie sometimes talk about the importance of physical training in his
game.
R: Snooker is not only about putting balls but, more than physical, how obvious that
also, the aspect that should be trained the most at home is the psychological. Your
you can lose and miss an easy ball and your mind touches a bit. That already
makes you not go with the same security to play the next, can do
you leave the party. A strong mind is very important too
of a good technical level. Stephen Maguire he is a very good player, but it is
mentally weak and that's why we don't always see his best version.

But nevertheless, you see Mark Selby and he's one of the strongest players mentally, how
well says his nickname, he's a torturer.

P: What do you think are your strengths and weaknesses as a player?
R: As strong points I think that I have enough facility to find the
ball point, ability to play with my non-dominant hand which gives me
a lot of advantage and break-building. One of my goals this season is
have an average of about 40-45 points per entry, what do i think
the more I will notice in the evolution of my game. Regarding weak point, the factor
psychological, but it's something that Nelson and I are working hard on
to get better.

P: What future plans do you have?, Have you thought about the option to move
to the uk?
R: One of my options in a year or two is to move to the UK, of
that after all if you want to dedicate yourself to snooker you have to be there. AND, on
everything, the Q School since if you win that tournament then things change a lot.
But, short term, my coach and I are looking for tournaments
international like the European Championship.

P: AND, to end, What is your favorite player and what tournament would you like
win?
R: My favorite player is Ronnie O’Sullivan undoubtedly, we all know what it is
capable and he's a genius like no other. Then, if I have to feel identified
with a player, saving distances, it is Jack Lisowski. He is a player who
get lots of balls, but he is mentally fragile and has a harder time giving his
real level when competing. I am used to not competing, in
competition I feel the pressure and I find it hard to deploy my whole game. About
tournament, the World Championship without a doubt. 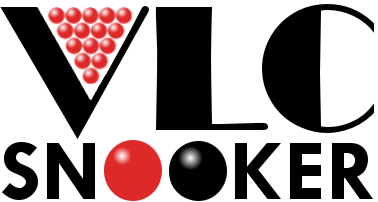 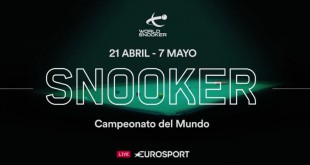 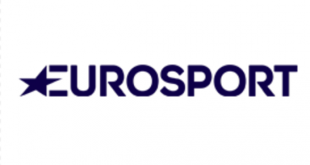